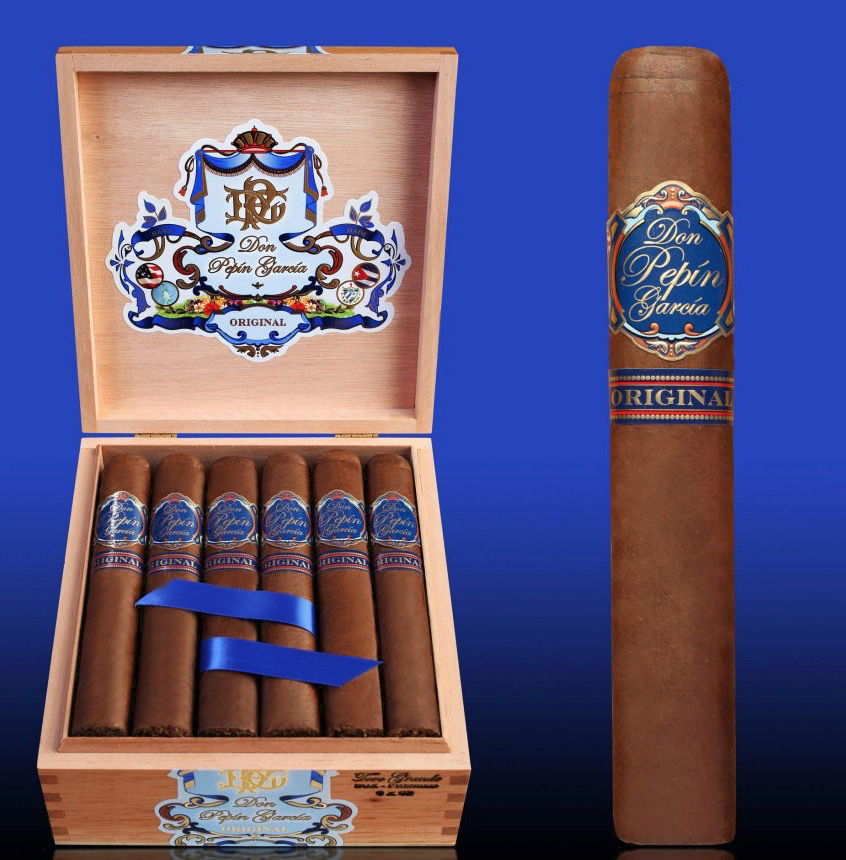 My Father Don Pepin Garcia Original Toro Grande (box pressed): It all began from a very humble beginning when Jose Pepin Garcia and his family established a very small cigar factory in Little Havana in 2003. Jose Pepin Garcia could not have imagined at that moment that his love and passion for cigars would help him to build one of the most recognized companies in the cigar industry. His companies have become synonymous with highly rated and well-distinguished brands.